2013 was an amazing year for the New York Abortion Access Fund and we are so thankful that you were part of it!

This year, we pledged $96,716 to help 364 people coming to New York from 15 states access the abortion services they desperately needed. To support the growing need for our services, we held outstanding fundraisers such as a screening of the award-winning documentary After Tiller, our second annual Celebrate Access Awards, and the most successful Abortion Access Bowl-a-thon to date. 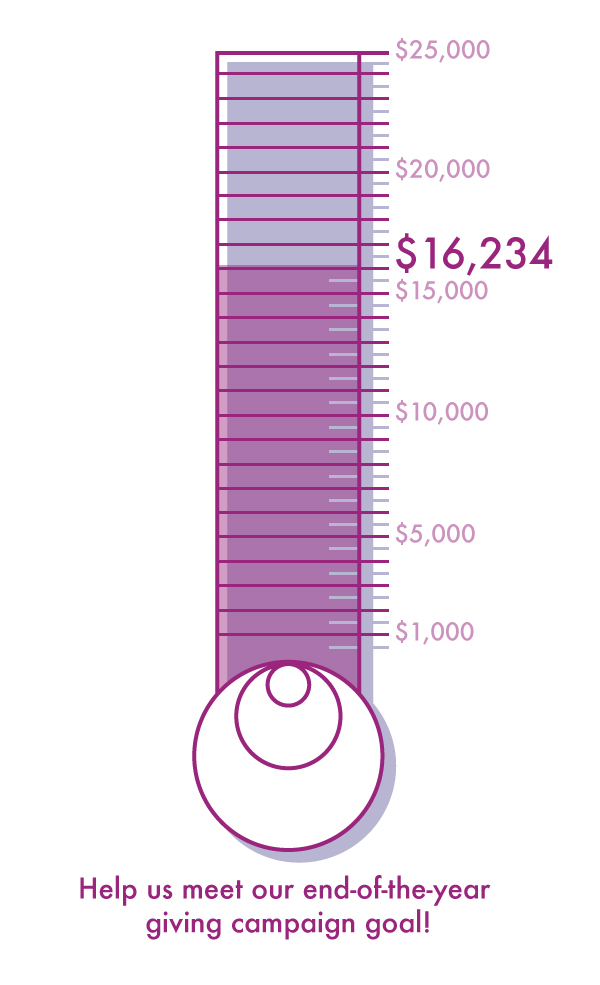 We’re over halfway to our 2013 End of Year Giving Campaign goal of $25,000! Our average pledge is $250 so meeting this goal will help many of our clients. Please consider donating today!

Despite our achievements in the past twelve months, 2013 proved to be another challenging year for abortion rights in the U.S. During the 2013 state legislative sessions, more than 450 abortion restrictions were introduced and nearly 70 enacted by lawmakers across the country– including some of the most extreme we’ve ever seen.

Abortion funding organizations like NYAAF were tasked with stepping in to help people impacted by increasingly restrictive laws and ever greater hurdles to access.

In fact, NYAAF served more people in 2013 than we ever have before – but it was a responsibility we took up proudly, due in large part to our many dedicated and unwavering supporters.

We have an enthusiastic set of board members and volunteers, but the ability to do this work depends on people like you. By supporting access to abortion, you are supporting those who are most in need of help.

This year, we ask that you continue to support NYAAF – and that you stand up for the belief that everyone, no matter their income, deserves to access the health care services they want and need.

With our most sincere thanks,

Maureen Stutzman and Alison Turkos
Board Chairs, NYAAF Board of Directors